In recent years we have become the medias defacto company for providing last minute slots to the news media such as BBC, ITV and Sky, as well as working with numerous film and TV companies on various projects, our simulators have starred in documentories, films and TV, fairly recently we even dismantled one of our 737,s completely and rebuilt it at Long-cross studios for the filming of Sky Atlantic’s series The Tunnel was released in December 2015.  As well as film and TV news and documentaries we also provide expert advice and help in the production of realistic flight sequences including training actors.   Finally you would have heard us frequently on all major radio stations as well as weekly as a star prize on ITV,s  quiz Show tipping point. 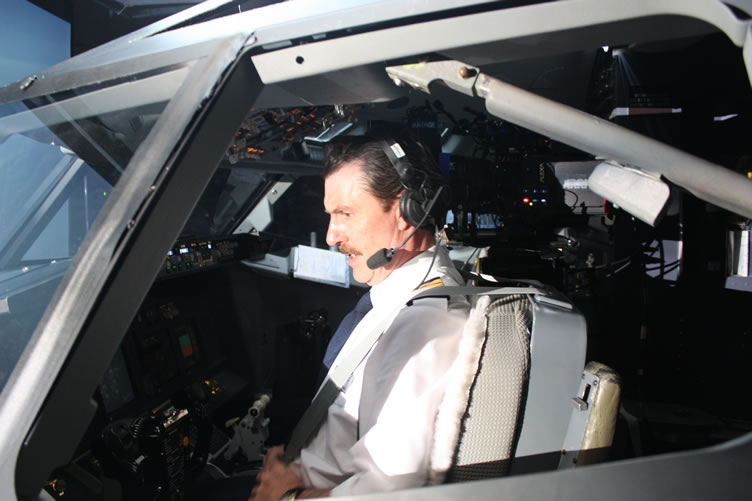 We are also official commercial partners with the following organisations:

This website uses cookies to improve your experience while you navigate through the website. Out of these cookies, the cookies that are categorized as necessary are stored on your browser as they are essential for the working of basic functionalities of the website. We also use third-party cookies that help us analyze and understand how you use this website. These cookies will be stored in your browser only with your consent. You also have the option to opt-out of these cookies. But opting out of some of these cookies may have an effect on your browsing experience.
Necessary Always Enabled
Necessary cookies are absolutely essential for the website to function properly. This category only includes cookies that ensures basic functionalities and security features of the website. These cookies do not store any personal information.
Non-necessary
Any cookies that may not be particularly necessary for the website to function and is used specifically to collect user personal data via analytics, ads, other embedded contents are termed as non-necessary cookies. It is mandatory to procure user consent prior to running these cookies on your website.
SAVE & ACCEPT
We are open for business and Flight Sim adventures now!COVID-19 strategy >
+ +
View Cart Checkout Continue Shopping

Want to be the first to learn of news / discounts from Virtual Aerospace?

Please confirm your subscription and you are on the list to receive our newsletter!